If you’re in the New York area over the next two weeks I have a new painting called Brain Wig in a group show in Chelsea.  It’s at Brenda Taylor Gallery which is on 28th street right under the new section of the High Line.  This is my first time showing in Chelsea, which is exciting, so check it out if you get a chance. 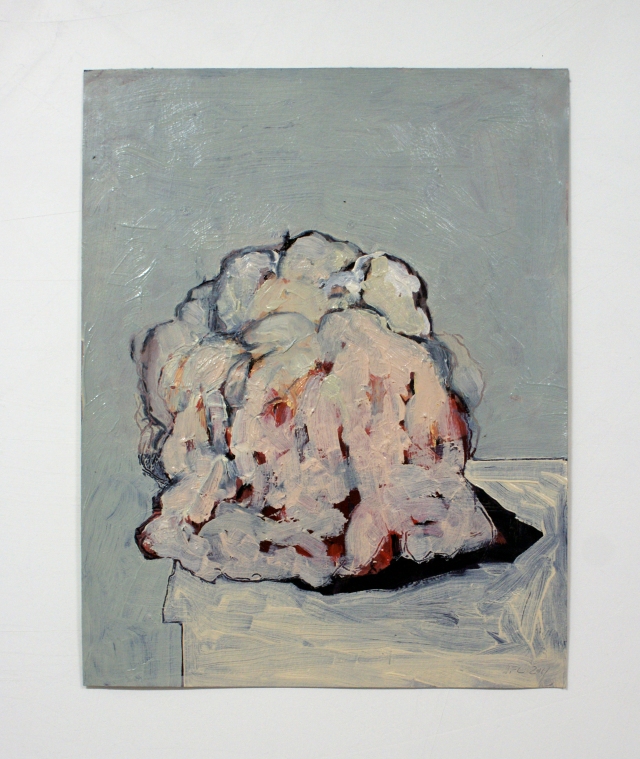 After dropping off my work I went to check out some Chelsea galleries. Unfortunately a lot of them were closed due to it being summer, but I did see a pretty great Kim Dorland show called For Lori at Mike Weiss Gallery on 24th street.  I was not familiar with his work, but was very intrigued by the show, and thought it was the best thing I saw while visiting. 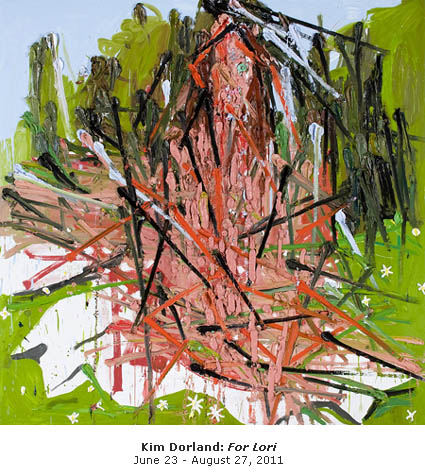